Меню
Влез
Регистрирай се
Install the app
You are using an out of date browser. It may not display this or other websites correctly.
You should upgrade or use an alternative browser.

Discover backlinks to your website or to any competitor website. Backlinks are sorted by rank, nofollow detection and other features. Online screen recorder | Free forever | No download required. Capture your screen with audio from your computer or microphone on web browser, without downloading any software or extension. Manage screen recordings with tags and descriptions. share your recordings with clients and friends with...
screenapp.io

Looking for Cyrillic fonts? ✓ Click to find the best 200 free fonts in the Cyrillic style. Every font is free to download!

Free Icons and Stickers - Millions of resources to download

Download Free Icons and Stickers for your projects. Resources made by and for designers. PNG, SVG, EPS, PSD and CSS formats

Test your website at different resolutions! Screenfly is here to show you how your website looks on any device. 📱

Nagios UI. Nagios Frontend. Get Themes and skins that change the look and feel of the Nagios Core. Nagios core is free.

1000+ free & customizable icons to use as placemarks for maps - powered by www.mapsmarker.com

The year 2020 and 2021 was marked by the establishment and repression of a series of occupations in the district of Place Sainte Marthe, in Paris, in order to fight against its gentrification. Some 20 people were arrested, three searches were carried out and several people were sentenced to suspended prison sentences or to fines of several thousand euros (more info here and here). In addition, seven people are on trial in early 2022 for “theft and degradation in assembly and home invasion” following the occupation of a with a file of more than 1000 pages. During the investigation, the police focused on the collective “Youth For Climate”. In particular, they were able to use photos published on Instagram, even if they were blurred because of the clothes.

The police also noticed that the collective communicated via a Protonmail email address. They therefore sent a requisition (via EUROPOL) to the Swiss company managing the messaging system in order to find out the identity of the creator of the address. Protonmail responded to this request by providing the IP address and the fingerprint of the browser used by the collective. It is therefore imperative to go through the Tor network (or at least a VPN) when using a Protonmail mailbox (or another secure mailbox) if you want to guarantee sufficient security.
Увеличете... 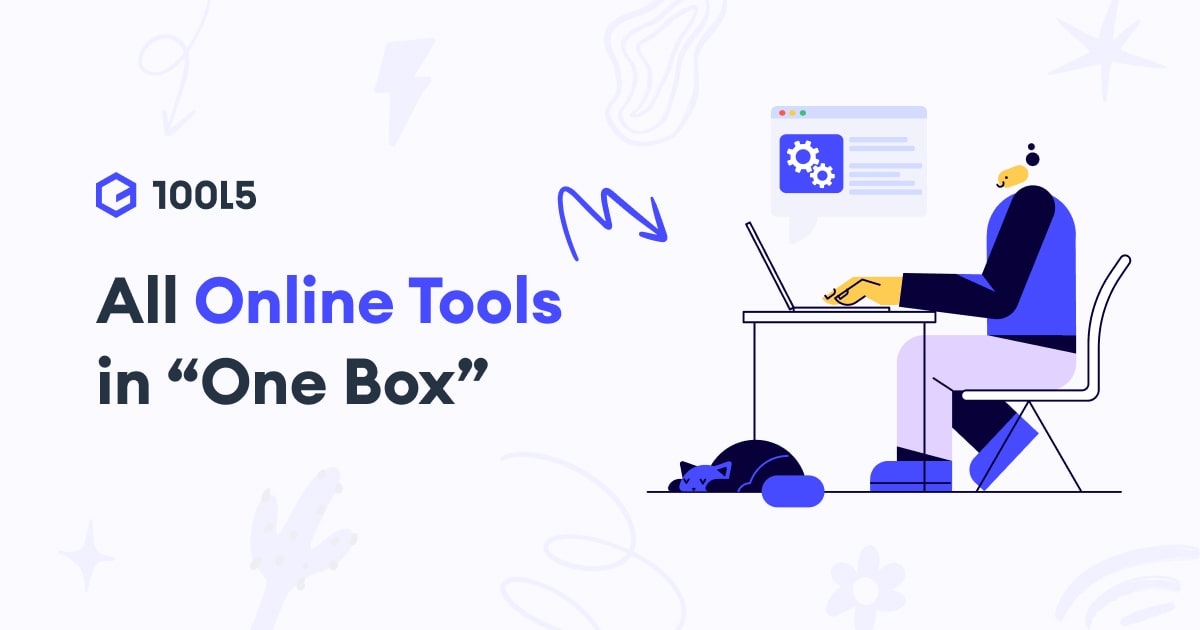 All online tools you need in one box for free. Build anything online with “all-in-one toolbox”. All tools are easy-to-use, blazing fast & free.